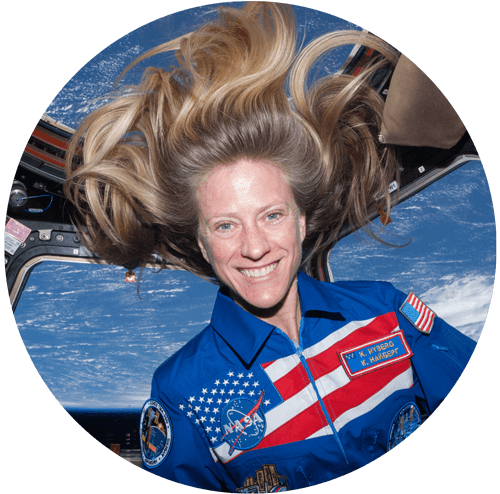 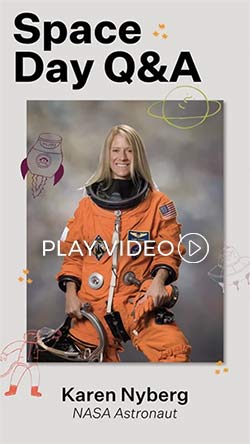 Dr. Karen Nyberg is an engineer, astronaut, and artist who, through nearly thirty years of experience in human spaceflight, has gained an appreciation for the value of working within and across diverse political ideologies, cultural values, and world views to advance critical missions.

Karen was selected as a member of the NASA Astronaut Corps in 2000. She made her first trip to space aboard Space Shuttle Discovery in 2008, during the height of International Space Station (ISS) construction, delivering and installing the Japanese Laboratory. On her second spaceflight in 2013, Karen launched on a Russian Soyuz spacecraft and lived and worked at ISS for 166 days.

Prior to astronaut selection, Karen worked as an Environmental Control Systems Engineer at the Johnson Space Center where she led several design and analysis initiatives in the areas of space vehicle and space suit thermal and environmental control.  Recently retired from NASA, Karen is currently pursuing interests in the areas of conservation and sustainability, fully appreciating the responsibility for innovation and technology to strive to meet those needs.

Mention the words “NASA Astronaut” and most people immediately think of exceptional scientists and smart, technical engineers.  Less often would someone describe an Astronaut as a talented artist or accomplished seamstress.  Yet, Karen Nyberg is all of these things.

During her last mission in space, Karen showcased her artistry by sewing while living on the International Space Station and sparked a worldwide quilting project to commemorate the effort.  Click below to learn more about Karen's artwork and The Astronomical Quilt Block Challenge.

"I am so excited to share my debut fabric collection,"Earth Views", a group of 30 textural prints, based on photographs that I took of Earth from Space."

Available in fabric stores worldwide May 2022. 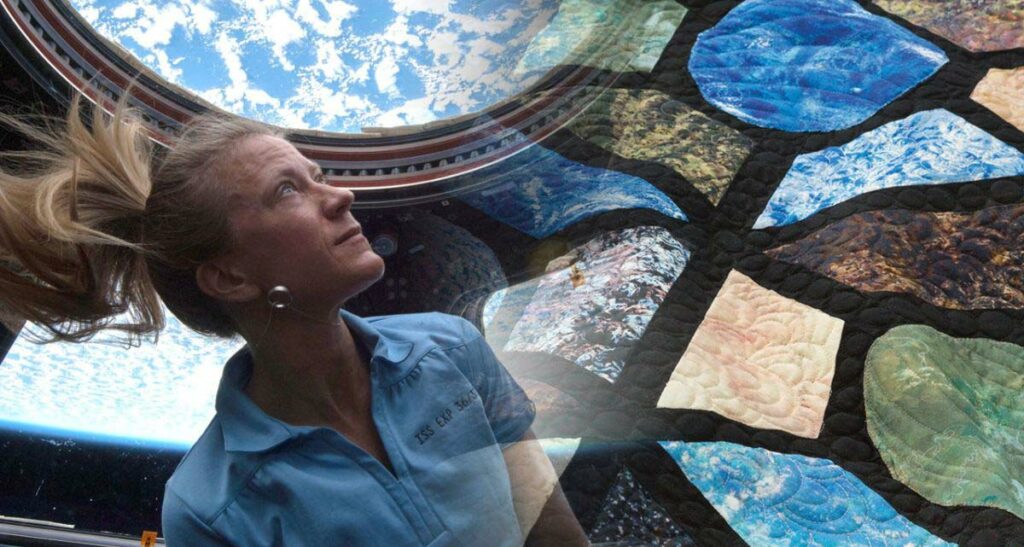 While living in space for 180 days, Karen documented authentic, personal moments of life on the International Space Station. She created daily videos to stay connected with her son on earth and showed the world how to sew and wash your hair in space.  While living in space, Karen gained a profound understanding of the interconnectedness of life and the fragile beauty of our planet.

These days, she is on a mission to work with brands, organizations and people who are taking steps to make the world a better place.  Karen uses her content, art and celebrity voice to help bring attention to issues and tell brand stories. She likes to work on projects that align with her values and interests, including:  earth conservation and sustainability, motherhood and families, a healthy lifestyle, sewing, art and STEM.

“Earth is hanging there in the blackness of Space with nothing else around it for humans to go to.

And it’s our home. We need to protect it”  - Karen Nyberg 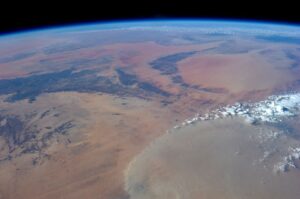 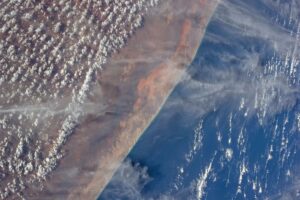 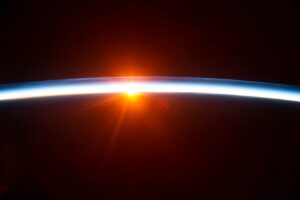 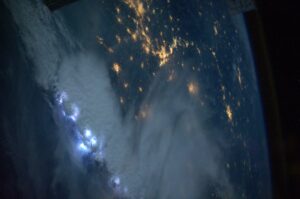 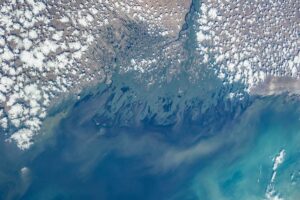 The Volga River opening into the Caspian Sea 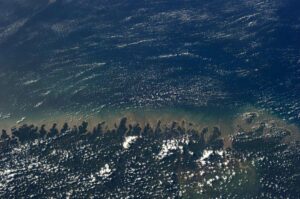 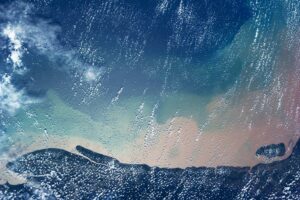 Northern coast of Brazil - north of where the Amazon River empties into the Atlantic Ocean.

Please inquire if you are interested in bringing Karen Nyberg’s space photography to your museum or venue or commissioning an original work of art.

Get ready to be inspired by Karen Nyberg and her story of being raised in a dugout house outside of a small town in Minnesota to becoming the 50th woman to travel to space.  Karen is an accomplished astronaut who flew two space missions and holds a doctorate in mechanical engineering.   She found a way to parent her small child from space while living on the ISS and gained first hand knowledge of the importance of communication in a socially distanced world.   Through her life stories, Karen will explain how setting goals, building the right teams and perseverance can make anything happen. 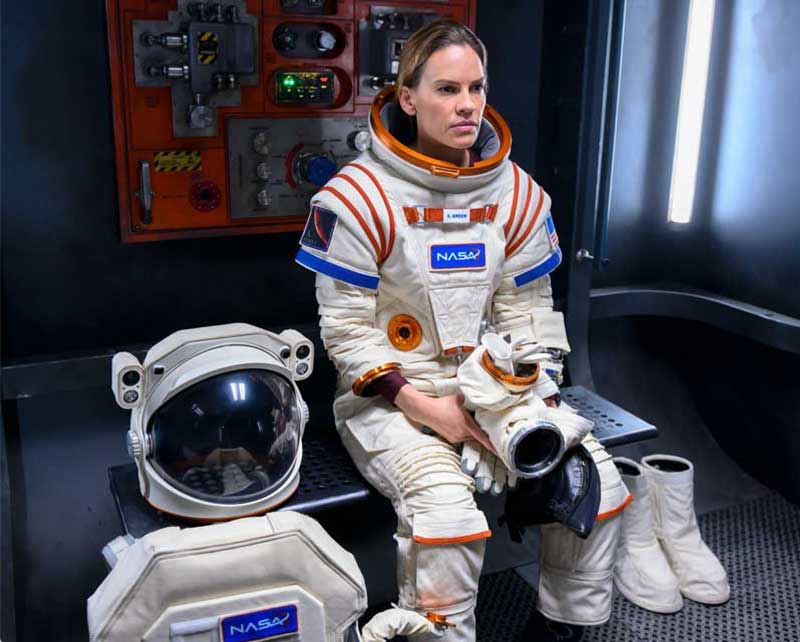 What is it like to actually parent from Space? 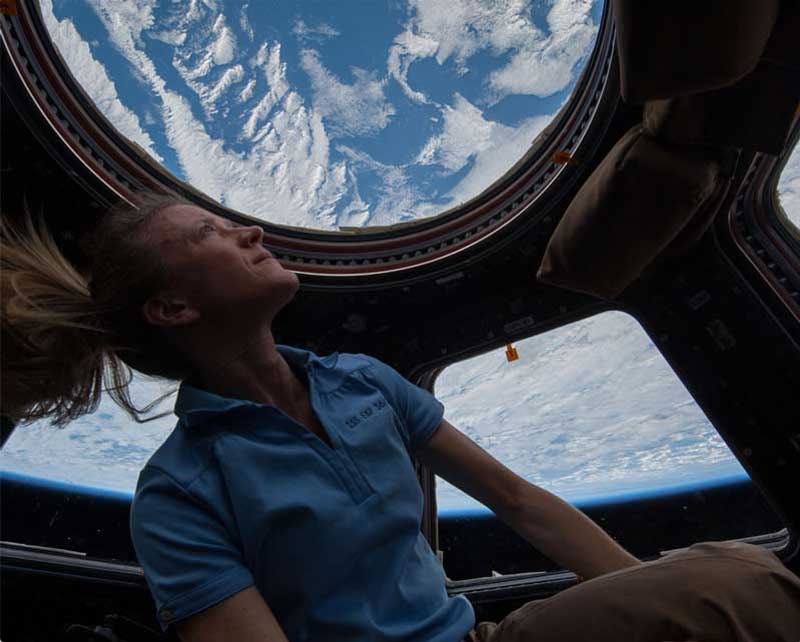 Saving a SpaceMan from Drowning 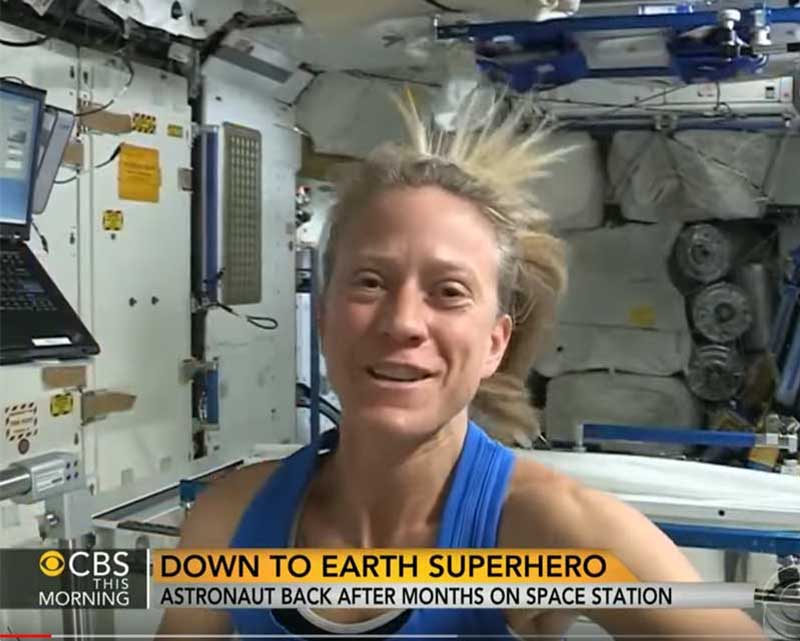 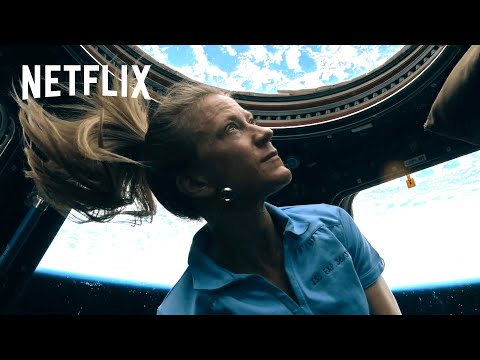 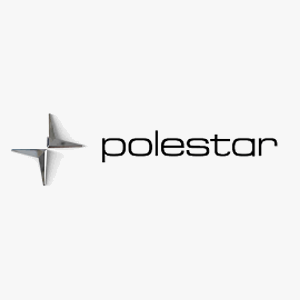 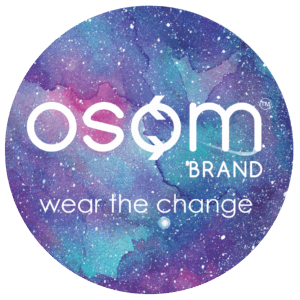 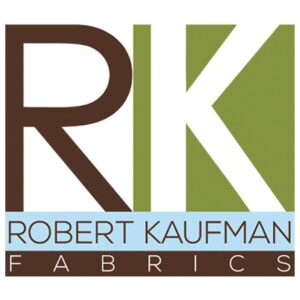 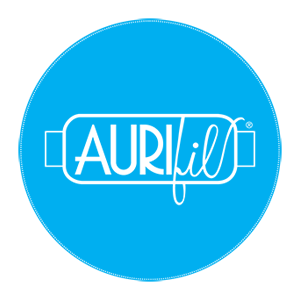 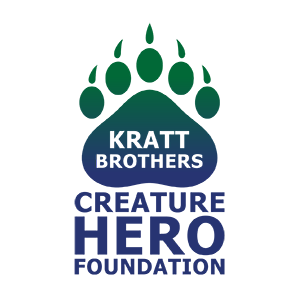 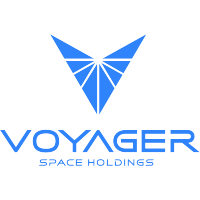 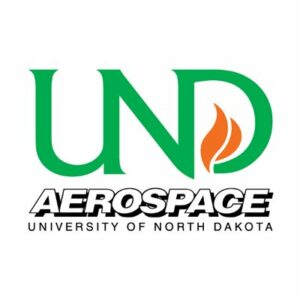 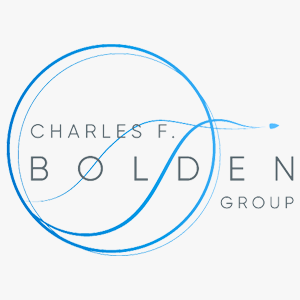 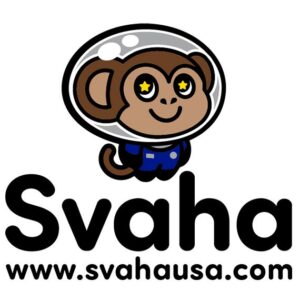 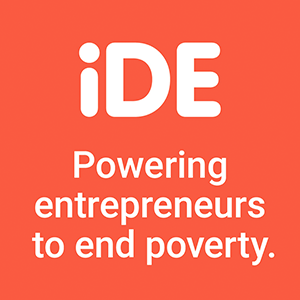 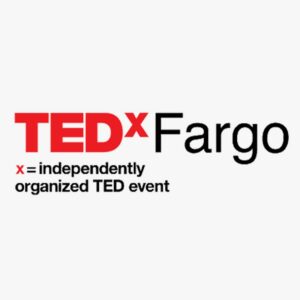 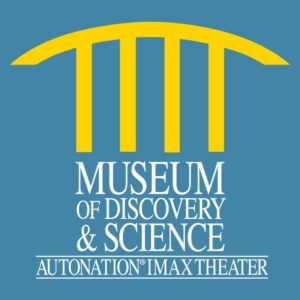 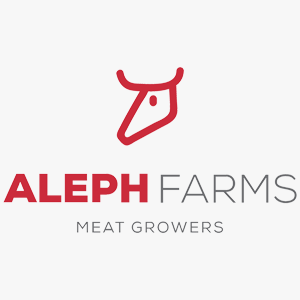 The Kratt Brothers Creature Hero Foundation is a new opportunity for you to join a team of fellow Creature Adventurers and help the amazing animals you love! We believe that we all have the ability to make a real, tangible difference for wildlife across the world and we want to empower you and people of all ages to do just that!

Feature your company as an Earth Ambassador

Dr. Karen Nyberg is exclusively represented by The Hipsetter Group, a marketing, branding and talent management agency.  For information on how to engage with Karen Nyberg, please send an email to info@hipsettergroup.com or fill out the form below.

Thank you for your interest. Please use this form to ask a question or contact us.